The fashion industry is one of the biggest sources of waste out there, especially because of fast fashion and synthetic fibers like polyester and nylon. But does plastic free fashion even exists? Keep reading to discover what @ssustainably_ is saying on the topic.

So you are like us: you’ve decided to switch to reusables, you refuse plastic straws and single-use packaging, but are you unconsciously buying plastic when purchasing new clothes? We are all incentivized to ditch plastic as we realise the impact it has on our planet, yet clothes are rarely ever mentioned. Sure, garments aren’t exactly single-use, yet we are buying more and more while we know so little about what they contain.

Synthetic clothing: where it started

The tags of your garments most likely mention materials like ‘polyester’ or ‘nylon’ and especially ‘acrylic’. Synthetics have made their way into every wardrobe item you can think of, they are mostly used for swimwear and activewear but even sweaters now contain synthetic blends.

In the 1940s when man-made fibres were introduced they quickly became very popular as they allowed for cheaper and faster production. This is because, unlike natural or animal fibres whose production is limited to the available land space, synthetics are made in factories so there are no land constraints as sustainable fashion journalist Alden Wicker points out. So synthetics are partly to blame for the sheer volumes of clothing the industry currently produces. They slowly started to dominate the industry, so much so that today around 60% of the clothes produced annually are made of synthetics! 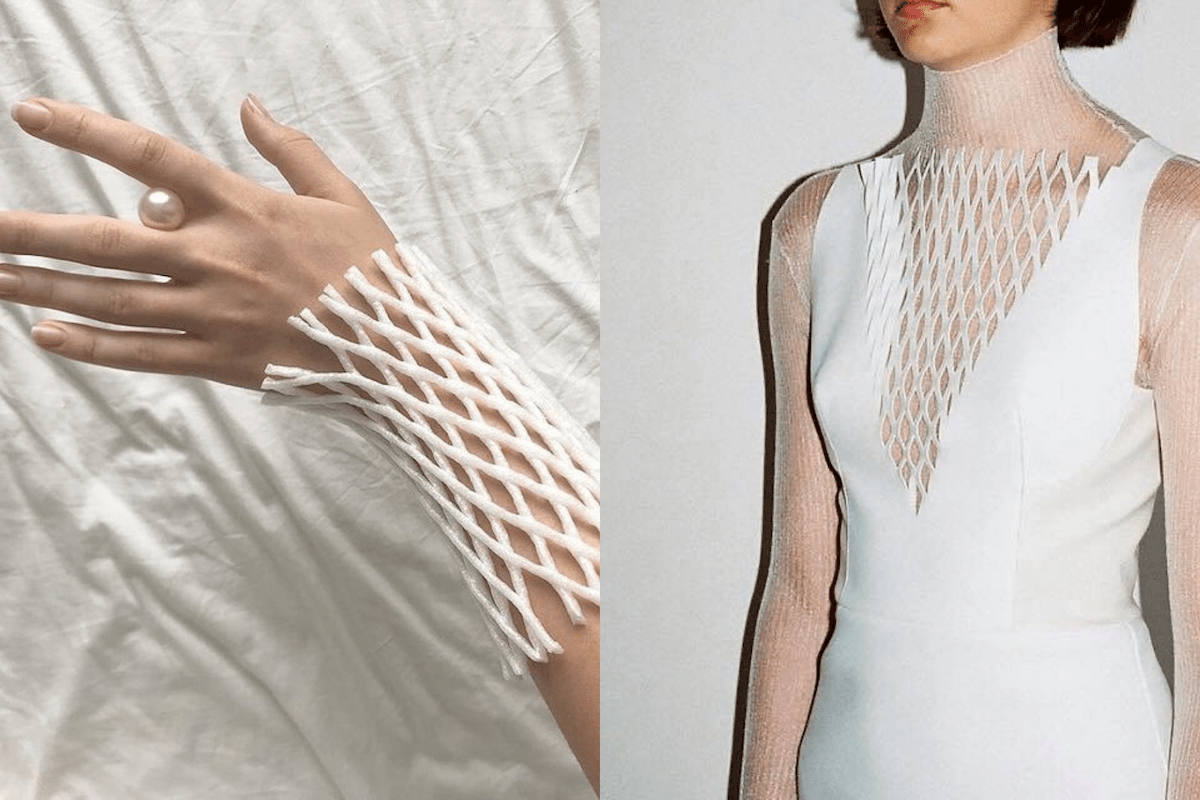 What are the problems with synthetics?

Well first of all they derive from petroleum, which is the world’s most polluting industry, secondly, like all plastics, they’re not biodegradable. Considering that most garments end up either landfilled or burned, the problem is huge. It takes hundreds of years for synthetics to decompose and during their life they release harmful microplastics, not only through washing, but they’re also released in the air as we wear synthetics! 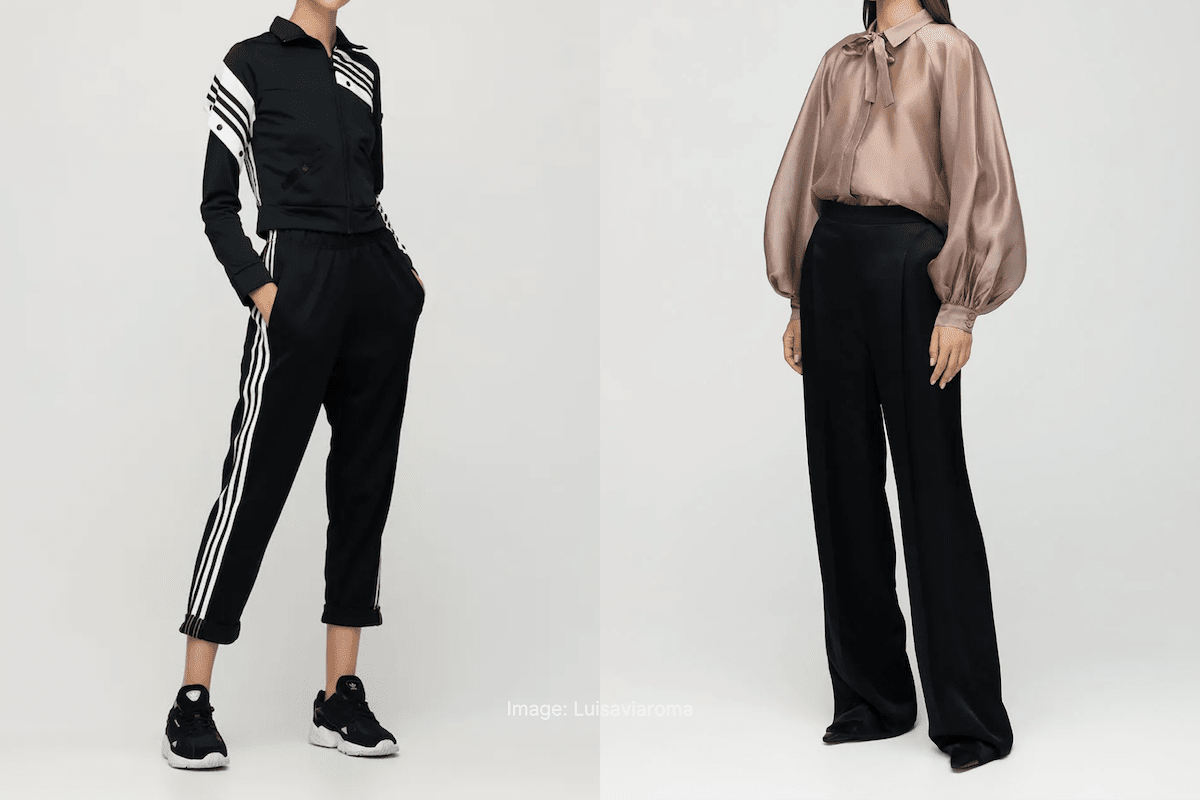 Are recycled clothes the answer?

You’ve probably heard of synthetic clothes made of recycled content, they’re all the rage right now as ourselves and companies alike are realising the impacts of synthetics, but are they a valid alternative?

As always there’s two sides to the argument, on one hand by recycling synthetics waste is reduced and so is our reliance on the oil industry. We all want less plastic to go in our oceans so the longer we can extend the life of synthetics, the better. It’s also important to point out that recycled synthetics (it takes around 5 soda bottles to make a large t-shirt) do not have any reduction in performance than virgin synthetics. And of course, using recycled synthetics reduces co2 emissions. By using recycled polyester, WRAP estimates that CO2 emissions are reduced by 32% in comparison to regular polyester.

On the other hand, recycling technology is still limited, especially when it comes to recycling blended fibres. Recycled synthetics also shed microfibres as virgin synthetics do, which, as we know, contribute to plastic pollution. You can read how to avoid microplastics them here.

Despite these drawbacks, when synthetics are needed for performance sportswear and swimwear, for example, choosing recycled synthetics is definitely the best option!

So, what are the solutions?

There’s no perfect solution as of now, however, what I (Gaia from @ssustainably_) personally try to do is reducing the number of synthetics I buy (and honestly I don’t miss them, I prefer natural, breathable fibres compared to synthetics that absorb and retain sweat and B.O.!). When I buy them I try to make them last as long as possible and I use a guppy bag whenever I wash them (read more here).

I think decreasing the demand for synthetics is important to send a message to the industry that we don’t particularly love wearing plastic. Obviously, every material has its drawbacks and as always it’s about buying what we need and wearing it as long as possible. While not all of us can straight-up avoid synthetics, what we can do is ask #whatsinmyclothes, to have more transparency and know exactly what steps our clothes go through, so we are aware of what we put on our bodies… after all the skin is our largest organ!

For the specifics on clothing recycling read here part 2!

These 5 SCM softwares can ease the transition into a more tr ...

CSRD is here to stay: how will brands comply to the new tran ...

Did MUD Jeans and Saxion University develop ‘the world’s fir ...